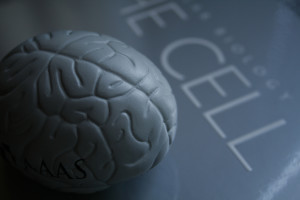 How does Vascular Dementia differ from Alzheimers?

How does vascular dementia develop?

Blood is delivered through a network of blood vessels called the vascular system. If the vascular system in the brain becomes damaged and blood cannot reach the cells, they will eventually die. This can lead to the onset of vascular dementia.
A number of conditions can cause or increase damage to the vascular system. These include high blood pressure, heart problems, high cholesterol and diabetes.

This means it is important that these conditions are identified and treated at the earliest opportunity. Effective treatment of these conditions may significantly delay or stop the development of vascular dementia.