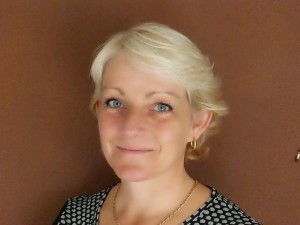 I would love to hear from you.

Please use the form below to contact me and let me know what you like about Caron Cares and more important if I am missing something.