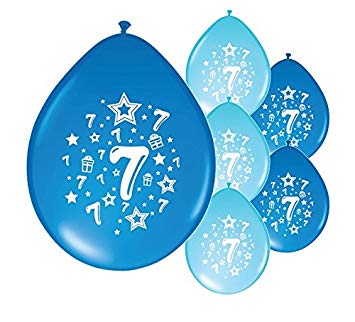 Belated wishes to my little blog.

Another year has come and passed. April the 17th 2019 saw Caron Cares reach its 7th Birthday. Quite a milestone really.

My new role has given me food for thought and plenty to think about and write about but it has also given me lots of hours to work and a huge study workload.

So far 2019 has been a mixed bag for me. My photo shoot and YOU magazine feature were exciting, but sadly as yet no new opportunities have arisen from it. Maybe I expected my life to change beyond recognition but so far, nothing. I won’t be giving up the day job and starting life as a mature model. It is much harder than you would think. To get two good photos took 45 minutes, not that I am not a good model or anything….. ha, ha.

What has been good though is that my blog has been recognised for the value and  help it provides. The Points of Light award from the Prime Minister was the catalyst for the YOU mag article which was nice.

Just to share this photo here on my blog depository …….for posterity. It is not everyday a blogger especially one who writes about eldercare issues has their hair styles by the stylist who looks after none other than Twiggy and Kate Bush. We also had a makeup artist on set who has made up Madonna and Princess Fergie although she did not do mine. The photographer (the man next to me) has photographed the rich and famous from Beckham to Terence stamp, from Kirsty Gallager to ME. 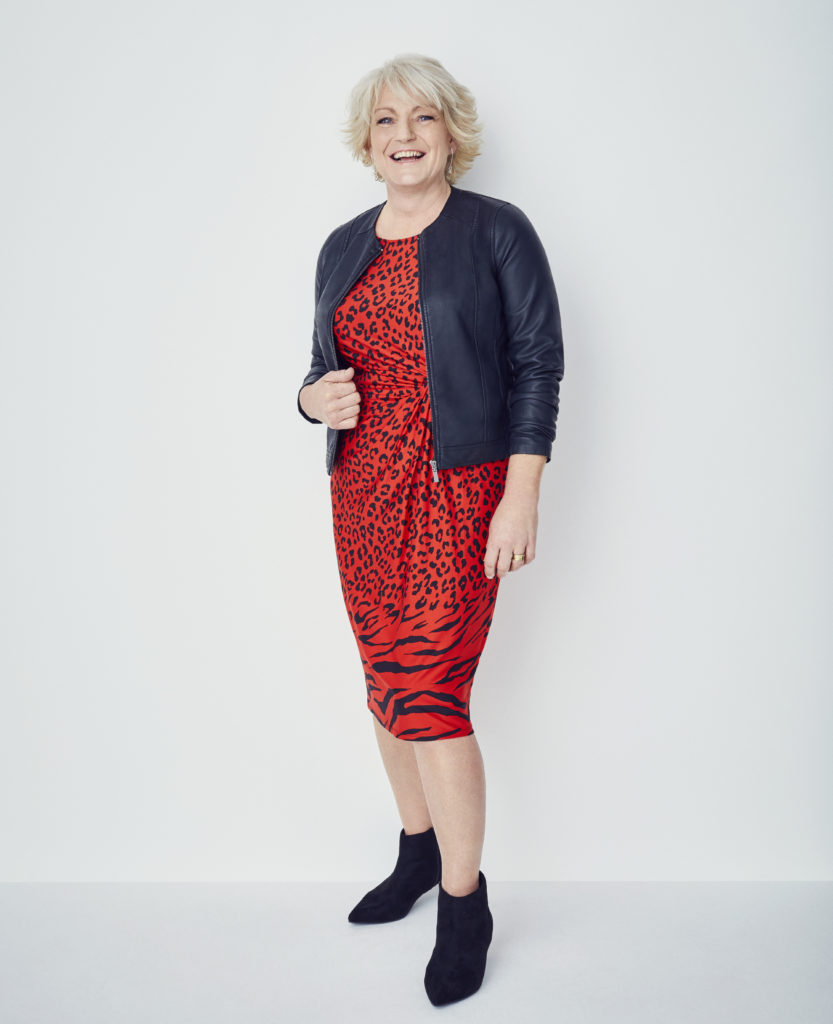 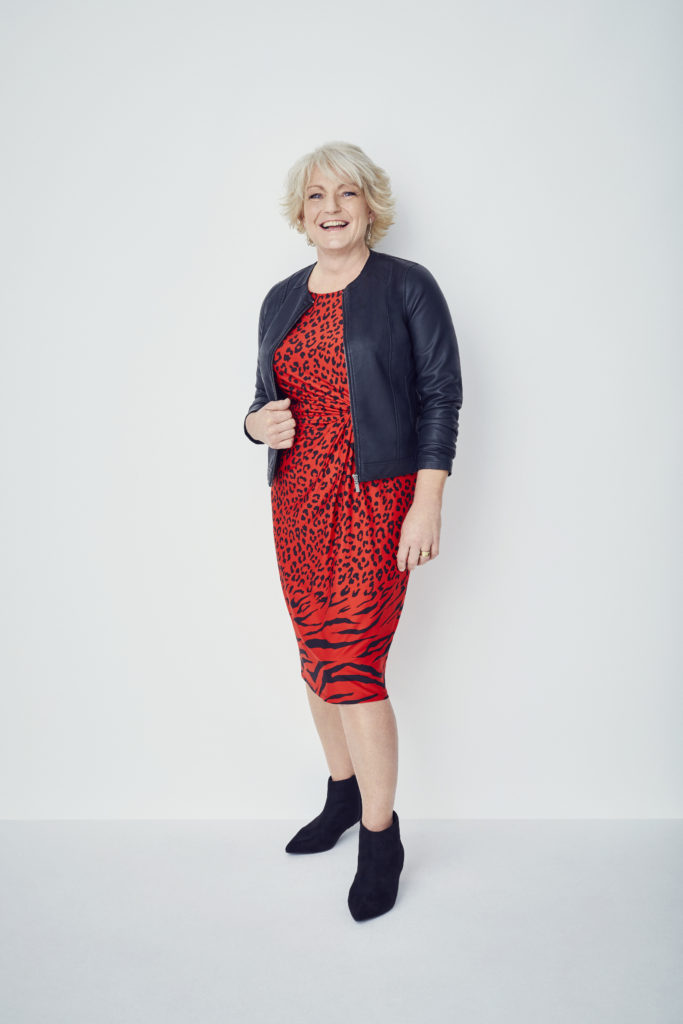 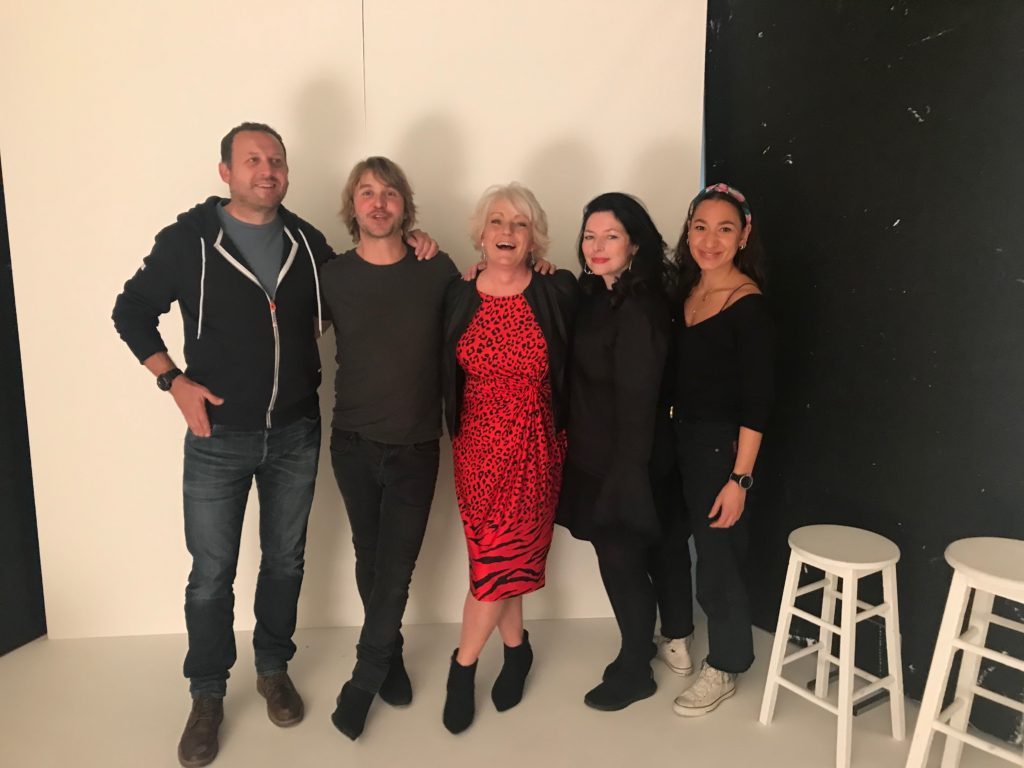