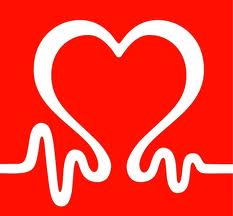 Asprin could be as effective as more expensive drugs for heart failure patients with a normal heart rhythm researchers have discovered.

The study on more than 2,000 patients which was published in the New England Journal of Medicine, said in tests of aspirin versus warfarin which is the most commonly prescribed drug each had risks but also had similar benefits overall.

A UK cardiologist  has argued  however the risks from warfarin were less serious.

Heart failure is a major health problem in many parts of the world.

A failing heart struggles to pump blood around the body, making even easy day to day tasks exhausting.

As the blood is not pumped round the body as efficiently the risk of a blood clot increases. A clot blocking blood to parts of the brain results in a stroke.

Patients are treated with drugs to reduce the risk of a fatal blood clot forming.

However, researchers said it was unknown whether aspirin or warfarin was the better treatment in the 75% of heart failure patients who still have a normal heart beat.

Warfarin quite markedly reduces the risk of a stroke associated with heart failure compared with asprin but at a cost of an increase of major haemorrhage.

The combined risk of death, stroke and major bleeding was the same for each drug according to the research and it was conculded that there was no compelling reason to use warfarin rather than asprin.