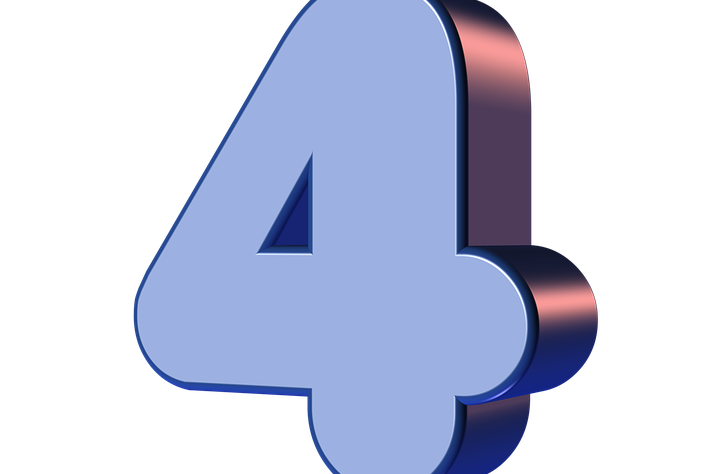 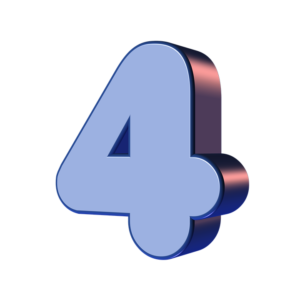 A study published today in Age and Ageing, the scientific journal of the British Geriatrics Society, reports that the number of older people diagnosed with four or more diseases will double between 2015 and 2035. A third of these people will be diagnosed with dementia, depression or a cognitive impairment.

The study, conducted by researchers at Newcastle University’s Institute for Ageing, found that over the next 20 years there will be a massive expansion in the number of people suffering from multiple diseases, known as multi-morbidity. As a result two-thirds of the life expectancy gains, predicted as 3.6 years for men, 2.9 years for women, will be spent with four or more diseases.

Over the next 20 years the largest increase in diagnoses will be cancer (up by 179.4%) and diabetes (up by 118.1%) in the older population, whilst arthritis and cancer will see the greatest rise in prevalence. In the population over the age of 85 years all diseases, apart from dementia and depression, will more than double in absolute numbers between 2015 and 2035.

Professor Carol Jagger, Professor of Epidemiology of Ageing at Newcastle University’s Institute for Ageing led the study which has developed the Population Ageing and Care Simulation (PACSim) model. She said: “Much of the increase in four or more diseases, which we term complex multi-morbidity, is a result of the growth in the population aged 85 years and over. More worryingly, our model shows that future young–old adults, aged 65 to 74 years, are more likely to have two or three diseases than in the past. This is due to their higher prevalence of obesity and physical inactivity which are risk factors for multiple diseases.”

In the UK, healthcare delivery was built, and generally remains centred, on the treatment of single diseases.

Professor Jagger adds: “These findings have enormous implications for how we should consider the structure and resources for the NHS in the future. Multi-morbidity increases the likelihood of hospital admission and a longer stay, along with a higher rate of readmission, and these factors will continue to contribute to crises in the NHS.”

The authors state that patients with complex multi-morbidity need a different approach.

The Age & Ageing paper ‘Projections of multi-morbidity in the older population in England to 2035: estimates from the Population Ageing and Care Simulation (PACSim) model’ can be viewed from 9am on 23 January here: https://academic.oup.com/ageing/article-lookup/doi/10.1093/ageing/afx201

Press Release- Number of older people with four or more diseases will double by 2035 final.docx