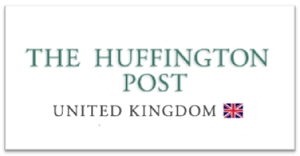 Guess who has been invited to write for the Huffington Post ?

Here is the info behind the Huff, as it is also known. (Taken from Wikipedia)

The Huffington Post was launched on May 9, 2005 as an overtly liberal/left commentary outlet and alternative to news aggregators such as the Drudge Report,[5][6][7] and some still consider it to espouse liberal views.[8][9][10] On February 7, 2011, AOL acquired the mass market[11] Huffington Post for US$315 million, making Arianna Huffington editor-in-chief of The Huffington Post Media Group.[12][13]