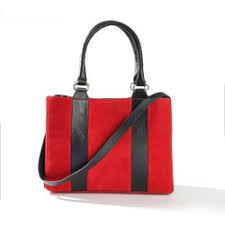 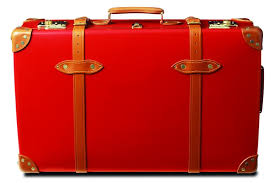 Make sure you have a hospital bag packed for someone elderly you care for especially if they are not in the best of health.Such a simple idea that can really prevent someone elderly from having an even worse time if admitted to hospital in an emergency.

A hospital bag should contain any items that someone may need for a stay including; night clothes, slippers, light dressing gown, underwear, incontinence pads if used, wash kit, glasses, a list of contact numbers, a puzzlebook, and pen. It is also useful to have a recent prescription sheet and a copy of any paperwork such as expression of wishes/health directive. Don’t forget to put a house key in either, hospitals have a habit of discharging patients in the middle of the night, shocking!

A ready packed hospital bag would have avoided this sad senario. I visited a lady recently who was admitted to hospital unexpectedly and she had none of her own clothes and had not had personal visitors in a week. She was low, angry and had felt abandoned. Not only, lonely she was also de-personalised by not having some of her own clothes. She had become angry towards the nursing staff as a result. Her protest was concluded by her tipping a cup of drinking water onto the floor!!

Had she had a hospital bag packed some of these issues would have been avoided.