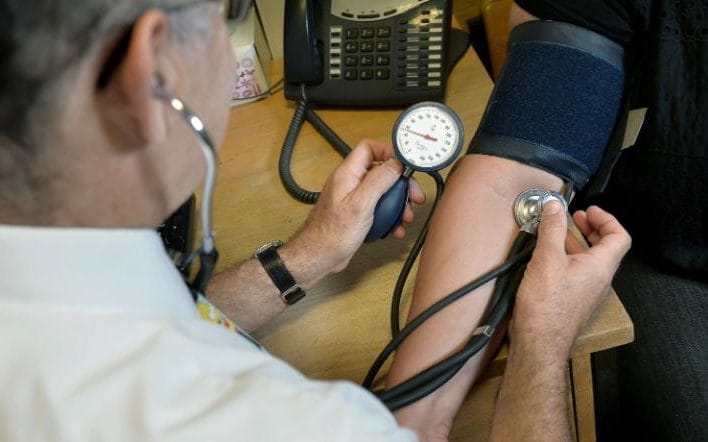 Do Doctors care about the elderly?

I don’t want to be a skeptic and would like to believe all Doctors care for their elderly patients.

However, a few years back, I was having a conversation with one of my clients who is intelligent, articulate and on- the- ball albeit in his 90s.

He said he really does feel that once you pass a certain age, Doctors really don’t want to know.

He is a lively, bubbly man, not negative in the slightest but he feels that Doctors think;

He loathes having to visit his Doctor’s Surgery as in his words it is ” Full of people coughing and spluttering” and the worst place to catch something.

He has asked for a medical check for both himself and his Wife who incidentally has a Pacemaker fitted!

Obviously the elderly are going to require more from the NHS, as we all will in time, but never forget – THEY were the ones who funded it in the first place –  with Aneurin  Bevan’s dream for  medical care “From Cradle to Grave ”

On the whole, I still think the NHS is amazing, but when elderly people feel they are made to feel unworthy it saddens me.

One of my 95-year-old ladies tells me that she has gone deaf and thinks she may have an ear-wax build up. She has spoken to her surgery who told her not to put any drops in until a nurse has been out to visit.

When will they visit she asked?

In a ” week or so” she was told! As she said…. I am obviously not important enough.

This situation is only going to worsen as the system creaks under the strain, no one has a solution at present and I know for a fact that ambulance dispatches are age-related. Older you are the longer you will wait!
<