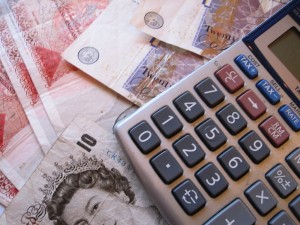 The current rules allow someone to claim Pension Credit if either they or a partner has reached the State Pension age for women. This currently stands at age 61.

The new rules being introduced in 2014 say that both have to be over the woman’s State Pension age, so a woman aged 57 today will not reach pension age until she is 66, making it another 9 years until before she and her older husband can claim Pension Credit.

It does appear currently that those in receipt of Pension Credit now will not lose it.

Saga advised in the January edition of their magazine ” If you are a couple and one of you is under pension age, now rather than later is the time to claim if you think you may qualify”.